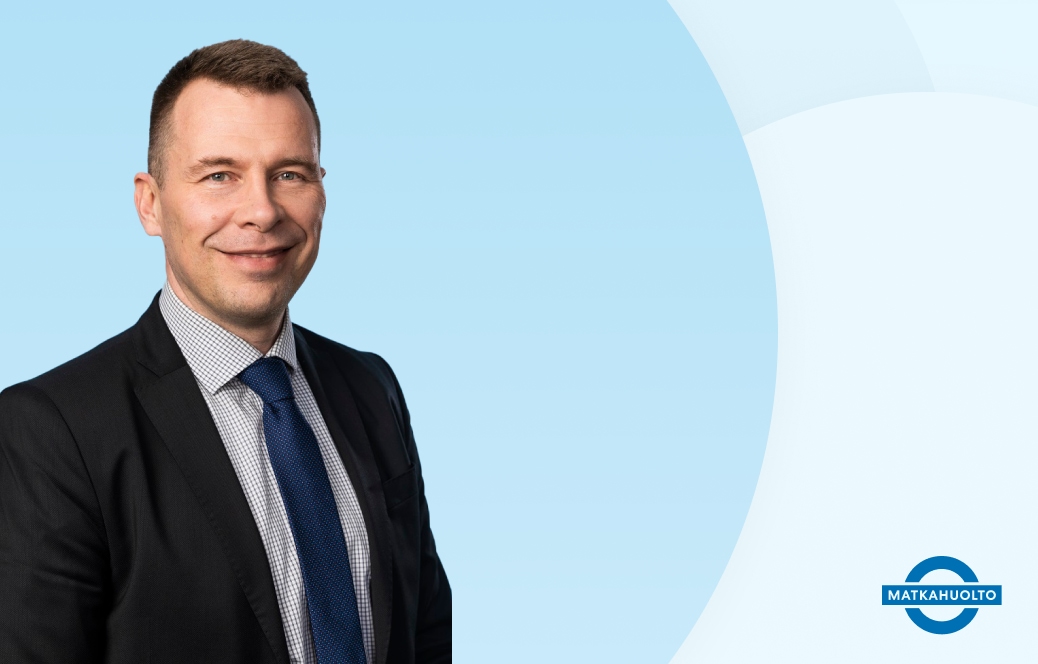 When Skillwell helped Matkahuolto start using the AWS cloud service, the new package delivery online store faced a baptism of fire. It came through it with flying colours: despite traffic peaks, visitors got top-notch service. At the same time, it kept its costs predictable.

November 2019 saw big, sudden changes. Everything began when Matkahuolto launched its new online store for its package delivery service and new website. The aim was to grow visitor numbers and sales – after all, the launch campaign was timed just before the Christmas season. But then something big, which drew in many new visitors, happened: a postal strike.

The busiest Christmas delivery period started at the same time as the strike. The grapevine, social and traditional media spread the word more quickly than ever before: Matkahuolto was a handy way to send packages. The launch had been timed perfectly and the new service instantly got heavy traffic. Visitor numbers hit levels that the company could not even have imagined.

It might sound unbelievable, but it’s true: the service didn’t crash. Not a single page jammed up. Customers didn’t see a spinning hourglass. No one had to see the message “Error: page not found”. Everything flowed like a dream.

“It was all down to the technical environment,” says Matkahuolto CIO & CDO Mika Rajanen. “We use the AWS cloud service, and its metrics barely budged, even under heavy loads.”

The package service uptime is 99.99%. That means that the service scales to visitor numbers and doesn’t fail, even when traffic is high.

“I’ve commissioned hundreds of systems, and there’s always been some hiccup at the start. Now there’s been none,” Rajanen says, drawing on over 20 years’ experience.

“This is great, both from an IT and a business perspective. There are minimal technical concerns and the customer-facing end is first-class.”

Matkahuolto cooperated with Skillwell to commission the AWS cloud service.

“Skillwell is strongly competent in AWS, and we needed a partner who could run the cloud environment and its optimization, regardless of who our app development partners were,” Rajanen says.

“Now we have one go-to partner who can get all the environments that are imported to AWS running with a single template. At the same time, invoicing stayed stable and didn’t throw up any surprises. Skillwell has also helped us audit our microservice architecture designs to allow us to extract all the benefit we can from AWS.”

Matkahuolto currently has several production and development environments in AWS, both for consumers’ and bus companies’ use. In addition to the package service store, the AWS hosts data about travel card holders’ travel entitlements. Matkahuolto has numerous digital services, which means that it will probably expand its use of AWS.

“That’s when Skillwell will help us,” Rajanen says. “We generally have a bit of rigmarole with IT providers when it comes to invoicing and other aspects, but everything has been easy with Skillwell. They identified how things should be done and have always suggested an appropriate solution. What’s more, control and invoicing are straightforward. Skillwell combine competence and the right attitude.”

Moving to the cloud allowed teams to focus on their jobs

Matkahuolto gradually started using the cloud in spring 2019 when Rajanen had just taken up a new position in the company. He was responsible for ICT, digital and a project studio at the company level. It was clear that the need for new mobile apps, website and package service store was large even before Rajanen came on board. The question was how it was to be done.

“Matkahuolto had never used a cloud service before – it had done all the customer interfaces itself. AWS quickly stood out as a first-class platform for implementing new business apps,” Rajanen says.

It was clearly a good choice. For example, the package service store scales smoothly, even when traffic peaks skyrocket. Thanks to that, the IT and business sides can assign their resources more rationally. Now the company doesn’t need to think about how many payment transactions it will lose when the service is overloaded, as that doesn’t happen any more.

“I really want to thank the Skillwell team. Thanks to them, we got to commission a designed AWS environment for large-scale usage. I warmly recommend Skillwell to any company who’s considering moving to the cloud, who needs help or consultation on how to use and optimize cloud services,” Rajanen says.

How Matkahuolto benefits from cooperation with Skillwell: 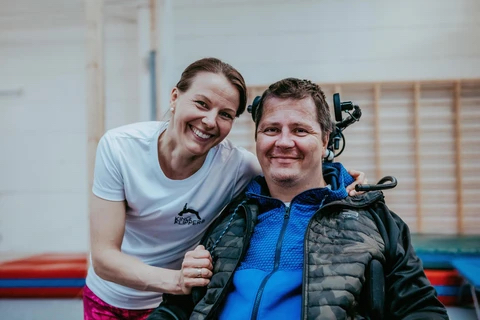